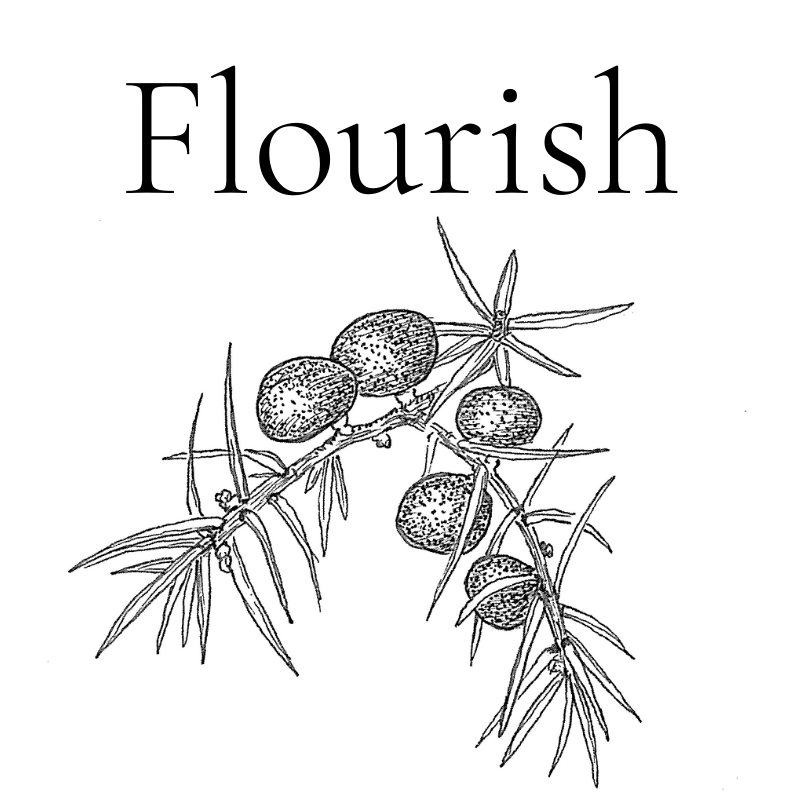 It’s theme word time. This year, I feel like December has snuck up on me. We’re halfway through and I am not prepared to end my year with any forward looking anything. I can barely register what’s on today’s To Do list. Despite that, this tradition needs to continue.

So for the past week, I’ve had a candidate word, bubble, taped to my monitor. It seemed okay, but to be honest, it didn’t snap into place and feel right like other years’ words. This year’s word, light, had that same problem. It was more of a compromise selected out of fear. I haven’t really liked it. Bubble seemed like a similar compromise.

I was recently reminded that “We hear the message when the work has already begun,” meaning maybe the word describes that I already have going on.  Whether I know it or not.

Tod & I were talking over lunch at the local soba restaurant about my trouble finding 2020’s word, and he glibly suggested exude. Something about that word grosses me out and it’s not quite the two-for-one verb-noun that I like to have. But I checked for synonyms. The thesaurus suggested show. Hmmm….that seemed more on the right track. Sort of theatrical but also educational, and a bit of pomp.

But I wasn’t quite feeling that strong connection. I turned back to the thesaurus and looked up synonyms for show which led to FLOURISH and something clicked into place. Well, there it is. I stopped looking. I am going to flourish.

Here are my guiding words and themes for previous years: