In memory of Foreground Cat 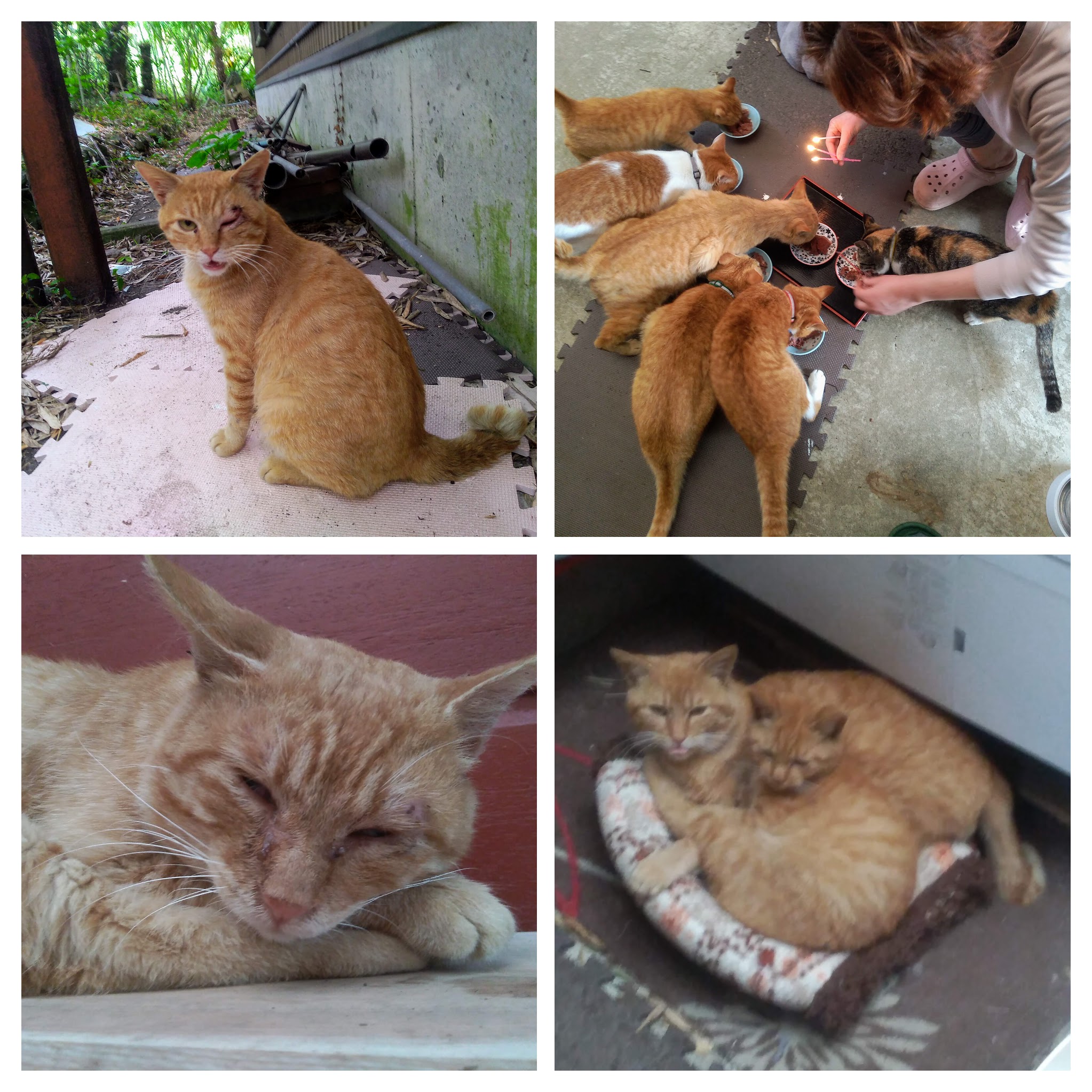 Foreground Cat joined our household in January when he turned up here with his son, Gord. Despite his name, he was the least photogenic cat, often in the background and at first very skittish.

After a while, we built up some trust and eventually he loved to be brushed and petted. He purred and rubbed around my ankles when he wanted attention. I wondered if he had been someone’s cat before he arrived here because he really didn’t act like a feral cat.

Foreground was all shoulders and muscle. He was an intact male (I was about to make that appointment), but not aggressive as much as bossy and demanding at the food bowl. He tried to make friends, but was bit KY (kuuki yomenai, or unable to read the room) with the other cats. They tolerated him, but liked his son just fine. He fell in love with Isabella Bird and followed her everywhere, trying to get her interested in him. She was not. There were many hisses and swats from her, but after a while they seemed to reach a comfortable level of friendship.

He was emaciated and filthy. Breathing with difficulty. Even though he was struggling, Foreground Cat still wanted to be petted and leaned into my hand for love. We bundled him off to the vet and they kept him overnight but he “crossed the rainbow bridge” this morning. 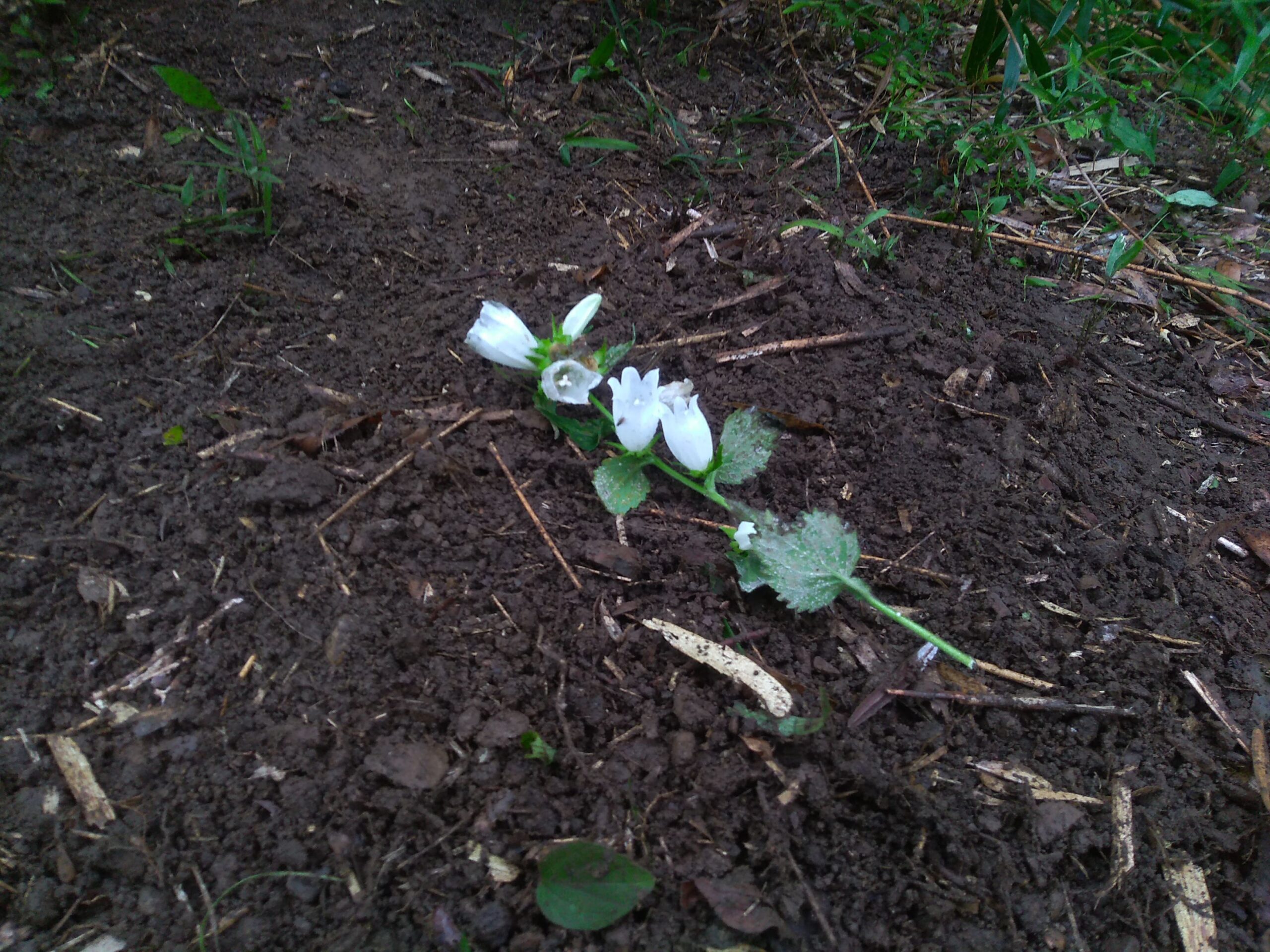 We buried Foreground Cat in the yard as the other cats watched and sniffed around. I’ll plant a garden over him in the coming days. Ashes to ashes.